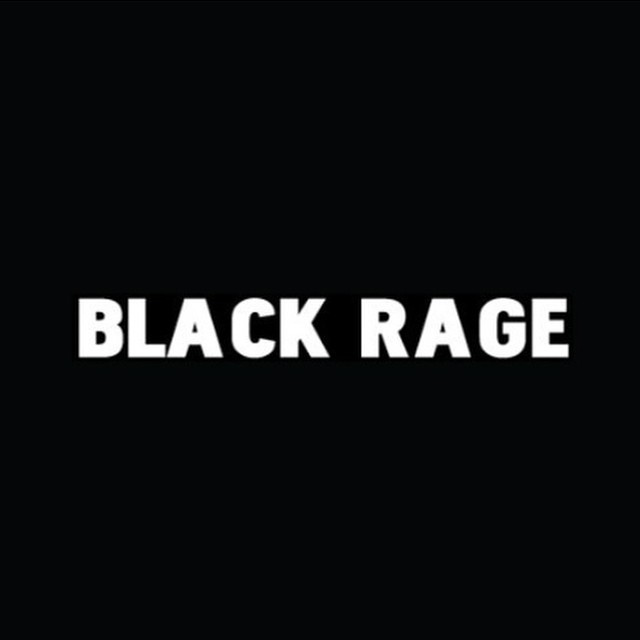 COLUMN — Black Rage and White Gaze: The Politics of Suppressing the Oppressed

Critics of the ongoing struggle for Black liberation seem to suffer from a strong case of cognitive dissonance.

The constant condemnation and supervision of Black rage by the ever-present white gaze is both hypocritical and ahistorical. It has no desire to resolve the issues that face the Black community, but instead seeks to silence it, making it doubt the validity of its own discontent.

When Beyoncé performed “Formation” at Super Bowl 50, they said she was a cop-hater. When Colin Kaepernick silently kneeled during the national anthem, people said it wasn’t the right time to make a political statement. When protests emerged from the murder of Keith Lamont Scott in Charlotte, Americans spewed half-truths about facing “Black on Black” violence.

This process is very similar to the psychologically abusive tactic known as gaslighting, in which an abuser puts forth a revisionist version of the past in an attempt to disorient the victim. According to Psychology Today, the process of gaslighting happens in stages, although the stages are not always linear and do overlap at times, they reflect very different emotional and psychological states of mind.

For example, critics tell us to be more like Martin Luther King, Jr., but forget nearly two-thirds of Americans disapproved of him in 1966 and that he was considered a domestic terrorist by some. People forget that the FBI’s counterintelligence program, COINTELPRO, did everything it could to discredit his platform. They forget that the police arrested him 30 times and that King spent periods of time in jail. Most importantly, they forget that he was eventually murdered for his beliefs.

They shove misconstrued quotations down our throats, in which the legitimacy of resistance is determined by its level of invisibility, to ensure that those who oppress do not have to acknowledge their contribution to the oppression.

If these “resistance regulators” do not want riots in cities like Charlotte, then they should focus their critical energy on ending oppression, so there is no need for resistance in the first place. They should also take a look at their own history books, which credit radical demonstrations such as the Boston Tea Party with contributing towards the greater revolutionary struggle that led to the creation of an independent America.

With that being said, what if these nationwide uprisings similarly go down in history as being a small piece to a larger revolution? Maybe, just maybe, this will be remembered by our future generations as “The Battle of Charlotte,” for example.

The reality is that there has never been an “acceptable” form of resistance; the very concept is nonsensical. But an oppressed people can only be silenced for so long. Eventually, the people will become desperate for liberation, and desperate times do call for desperate measures, which history has shown to be inevitable.