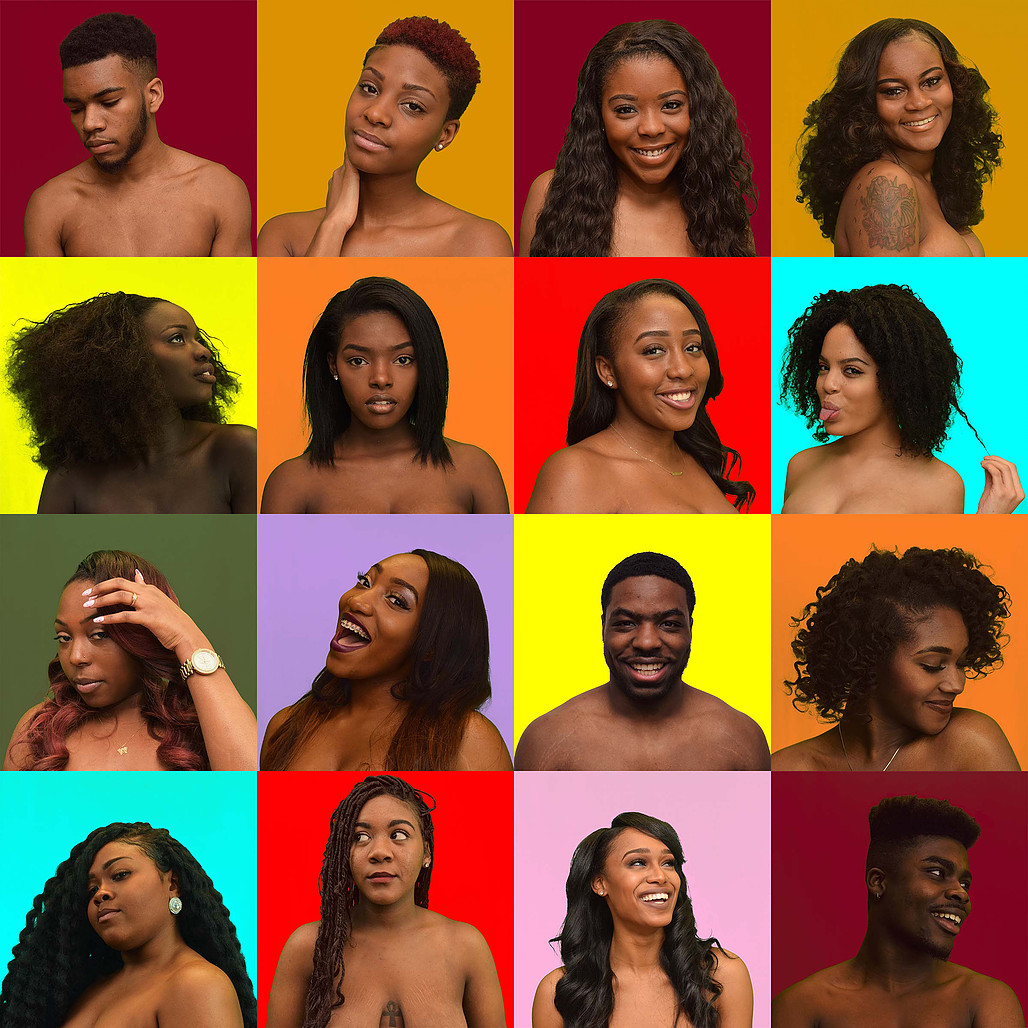 Black skin has come a long way since the days of Ralph Ellison’s astute observation on invisibility, thanks to individuals like sophomore communications major, Mansur Rashid, of The Melanin Project.

The Melanin Project is an photography exhibition that will focus on Black students’ life experiences from a specific aspect and culture through artistic expression.

“We welcome artists of other colors and even caucasians…we don’t discriminate based on color, race, or creed,” said Rashid, who is majoring in television and film and minoring in photography. “[However], we want people to tell what they experience or learn from black culture.”

“I wanted a space for specifically HBCU photography students to showcase their work, although I do plan on doing much larger exhibits,” said Rashid.

Rashid has had displays in Gallery 1280 at Atlanta’s Woodruff Arts Center in Midtown and holds a Howard University Paul Robeson Award for Creative Excellence in Photojournalism. He is also the executive editorial photographer for Howard University’s modeling organization: ELITE Models.

Howard student photographers are being given an opportunity to submit their work for a chance to be a part of The Melanin Project, which will run from November 8 to December 12 at The Cube exhibition space in in NYU Abu Dhabi.

MK Studios, Rashid’s photography company, in partnership with NYU is asking for photographers to submit photos to be part of the exhibit by September 30. All photo examples can be emailed to: MKStudios.productions@gmail.com.