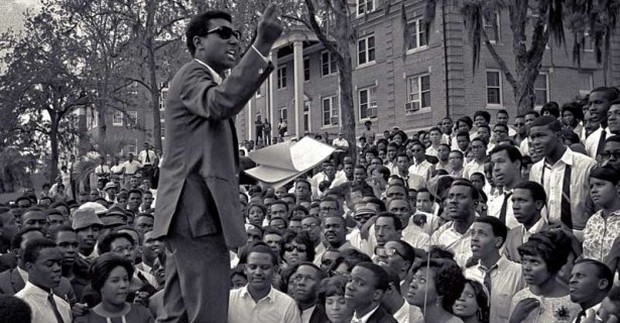 Letter to the Editor: KWAME SPEAKS! Toward an African-Centered University

Over the past few years, Howard has witnessed grand political movements taking place on the world stage. Youths of color and allies from across the country protest in the street, crying out for their humanity to be acknowledged. These movements, such as Black Lives Matter or Black Youth Project 100, are the result of what African American studies professor Dr. Greg Carr refers to as “a pre-existing constellation of African intellectual work.”

Two words closely associated with Howard are legacy and tradition. In too many cases, however, this translates to elitism under the umbrella of “Black excellence”. When the university’s mission and vision were created, Blacks practicing self determination was not the goal; refinement was. Respectability politics were lauded as the standard behavior Black students needed to practice to become upstanding American citizens.

If Howard is to stay a contemporary exemplar for Historically Black Colleges & Universities, then we need embrace the concept of an African-Centered University (ACU).

An ACU refutes the idea that black students should go to college to prepare for a whiter world. Rather, as Vincent Harding  it is a project “guided essentially by the central purpose of service to the [African] community on every technical and personal level possible.”  It is also informed by a sense of common struggle between the Africans who were forcibly removed from the continent and those who were violently occupied by foreign entities. Howard already places these two groups together, but not in the most strategic way. Moreover, an ACU is an attempt to leverage our shared experiences as a compass and point the direction to where we must go.

So the question remains: Will Howard University continue to whistle past the graveyard, ignoring the the wisdom of those who heard, and succumb to the fears of a people behind enemy lines? Or will the Mecca look back on itself in ritual, “tie black higher education to the struggles of African people everywhere”, and “dare to risk the creation of new institutions and new modes of thought on behalf of a new humanity, beginning with our own children?”