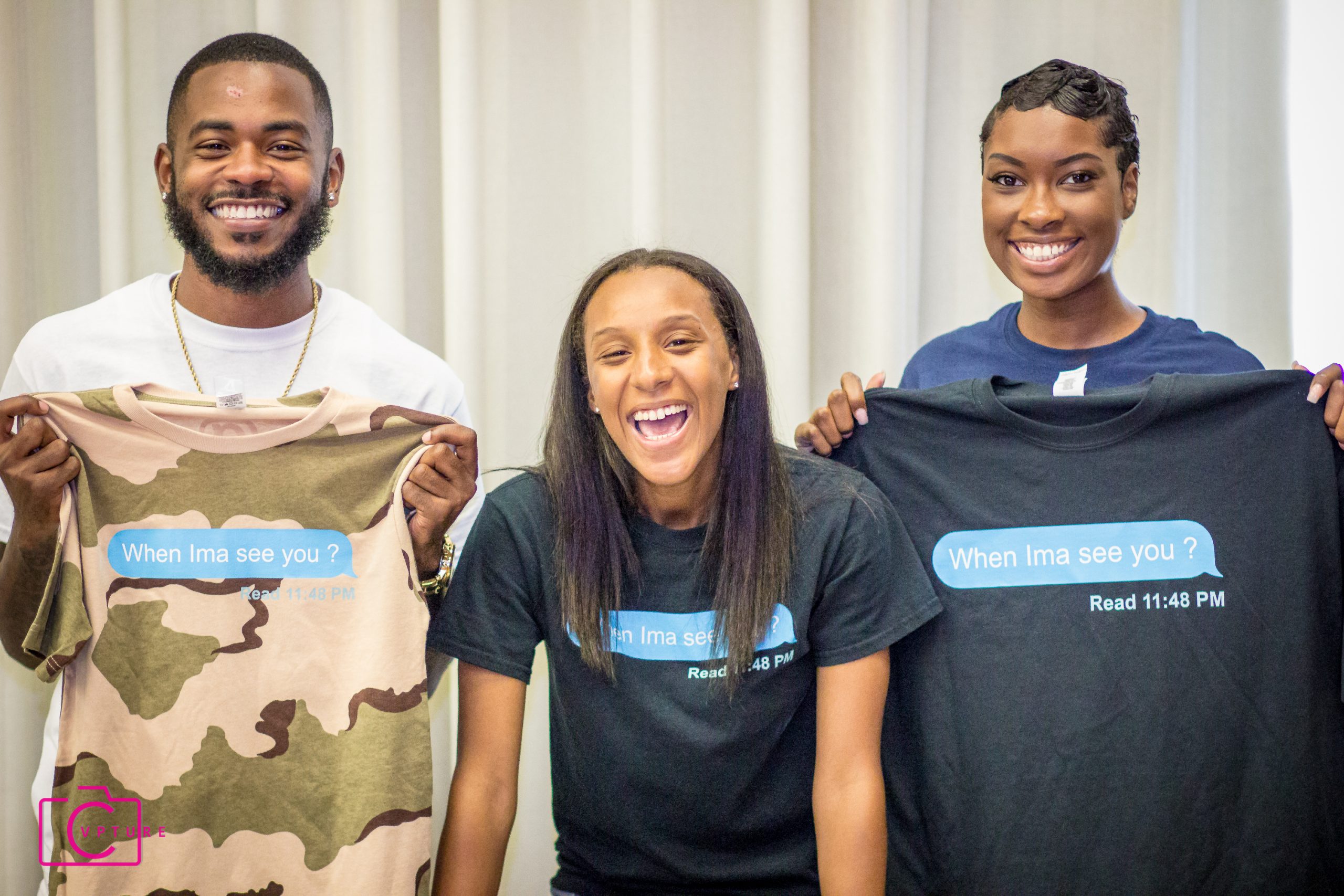 Howard students and alumni alike were able to get a taste of life in the professional world at the first HBCU Business Expo, held in the Armour J. Blackburn center Saturday, September 10.

The day’s events were a series of workshops and panels featuring celebrity entrepreneurs re-encompassing the ideas of the first HBCU Business Expo: Black entrepreneurship, networking, and business stability.

“I came up with the concept because I wanted to support Black businesses,” said CEO and founder Corey Arvinger. “I wanted to give [Black businesses] an outlet to showcase what they do, and just kind of uplift the community with everything going on in society today,” he said.

The expo provided students insight into the field of entrepreneurship. Students were able to discuss business strategies with the speakers and were given opportunities to support vendors from local Black-owned businesses.

Clothing companies like What’s Up African Clothing, founded in 2015 by Ron Green, and My Suited Life, founded by Lonzell Fogle also in 2015, shined a light on black consumer buying power by producing contemporary collections of clothing items and furnishings for people of color.

Guest speaker Andrew Nguyen, co-founder of branding company, The O Agency, expressed that innovators of color who execute, sacrifice, and network are on their way to becoming millionaires in a presentation titled “The Psychology of Millionaires”.

“Anything is possible if you really want it . . . and you have to work twice as hard to get half of what they get,” Nguyen said. “Life’s not fair, but it’s okay because we are going to make it.”

Luke Lawal, a Bowie State University alum and founder of HBCUBuzz, expressed his excitement with the intention behind the day’s events during his panel discussion section.

“I [want] to give as much of my experiences, my involvement and what I’ve learned being in a corporate field and starting my own company to each and every student that came today,” he said.

Carhyne Brown, a sophomore sociology major described how her aspirations changed after leaving the event.

“I would like to open up a charter school specifically for African Americans and possibly a rehabilitation center for juveniles. I like listening to those who have made it,” she said. “I want to get a blueprint and figure out the logistics of how to become an entrepreneur.”