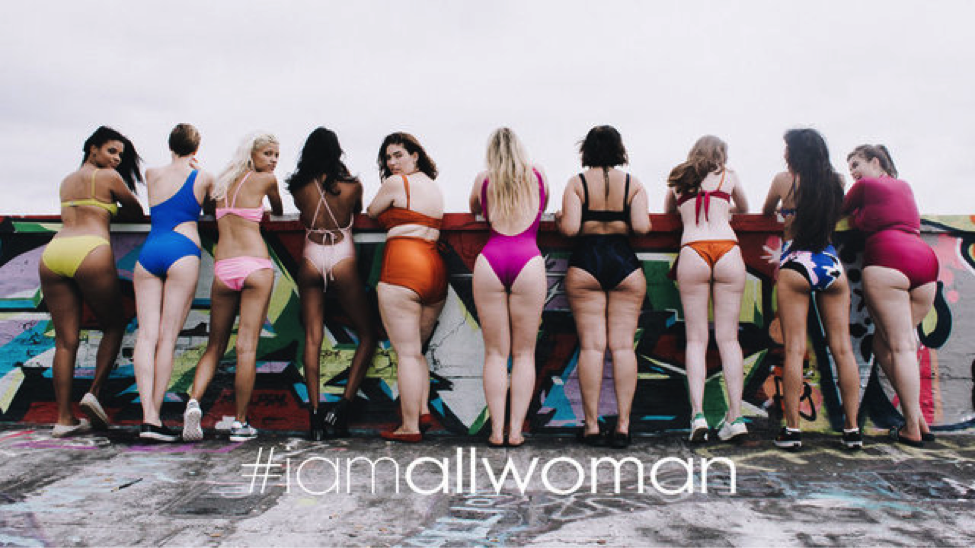 Body Positivity: Loving Your Body for You

The much endorsed super model body type has been called the culprit for low self-esteem in American women for decades.

Acceptable representations of bodies and their identities are designated by whom or what makes magazine covers; however, unrepresentative of an actual demographic of 2016 American women the cover may be.

Charli Howard, model at MUSE New York City, and Clémentine Desseaux, French model and owner of BonjourClem, a style-inspired website, have responded with a new initiative called the All Woman Project: A collaboration of models of different shapes, sizes as well as ages and ethnicities to promote inclusivity in the modeling world. The project launched in the U.S. on Wednesday, August 31.

Models like Iskra Lawrence, spokesperson for the body positive branding of Aerie, are included in campaign to show “the beauty of difference” as Vogue Magazine puts it in their beauty article “Meet the Models Calling for a Body Diversity Revolution in Fashion” on August 30.

The campaign strives to connect those of different races, ages and body types all into the same shot, thwart conventional standards of beauty and dispel size zero prestige.

Both Howard and Desseaux were models who made headlines when Howard wrote an open letter to her ex-modeling firm after allegedly being told she was “too big” and “out of shape” to work in the fashion industry and consequently being fired.

The ordeal drove them to dedicate time, create and advocate for body acceptance among women. Howard herself has released videos and conducted interviews firing back at the agency that claimed she was “too big”.

Writing, in her open letter, “I refuse to feel ashamed and upset on a daily basis for not meeting your ridiculous, unattainable beauty standards, whilst you sit at a desk all day, shovelling cakes and biscuits down your throats and slagging me and my friends off about our appearance.”

“We couldn’t understand why regular and plus-size models aren’t featured together more in shoots and campaigns,” said Howard of her campaign.

The modeling world has made progress in recent years as the first agency devoted to girls of all-sizes opening its doors in 2013, but it still has a long way to go in terms of inclusivity.

Another study by the National Association of Anorexia Nervosa and Associated Disorders reports about 70 percent of girls grades five through 12 are influenced by magazine models in their idea of a perfect body.

Charli Howard and her partners intend to change the conversation on beauty standards and how difficult to achieve they can be. She states that she doesn’t want women to covet the perfect body; instead, she wants women to strive for self-love.

“As a consumer, you deserve to look at a fashion image and see yourself represented,” said Howard. “Not just a row of skinny Caucasian girls, but a variety of sizes and colors.”