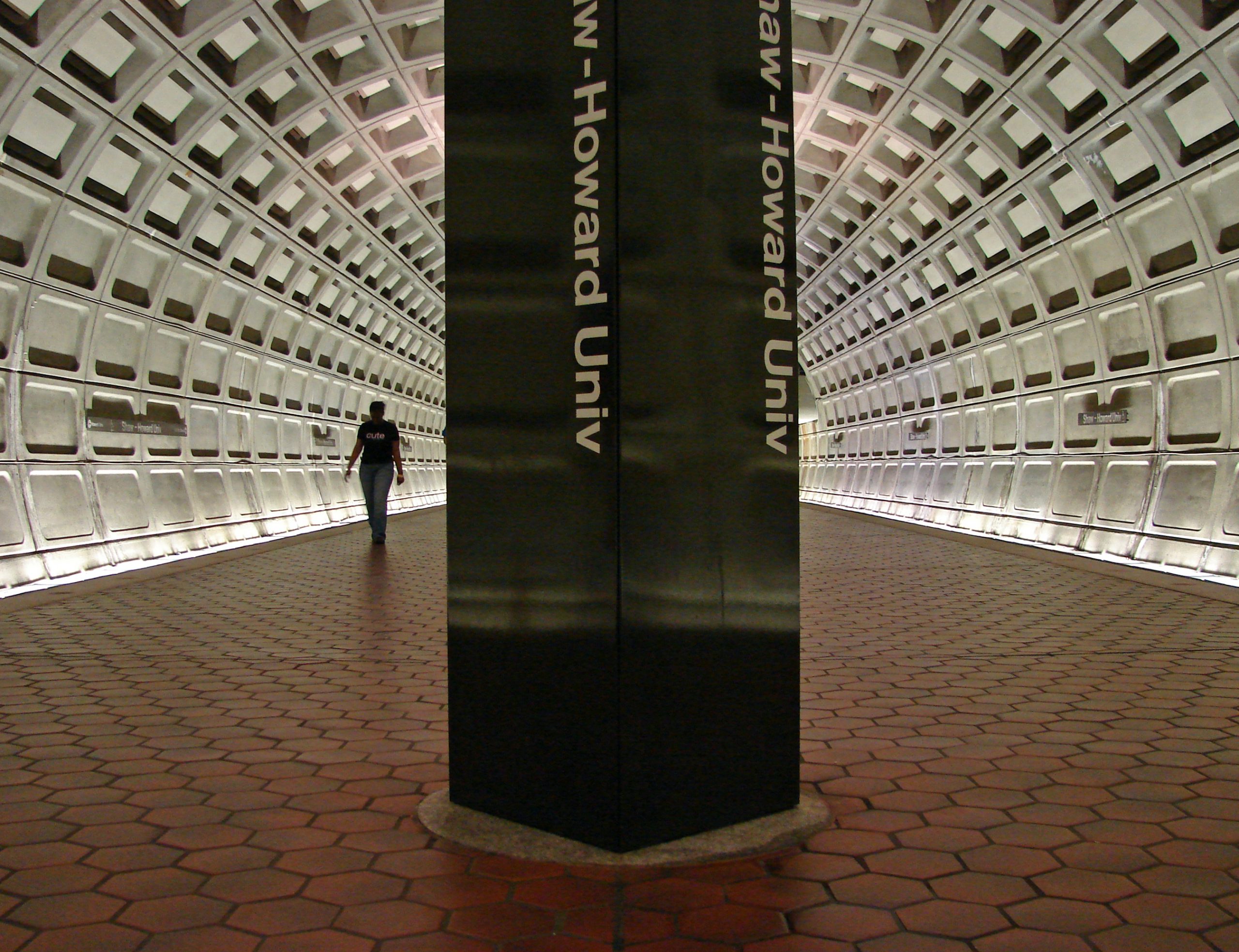 Exclusive student Metro passes may still be coming to Howard students, but not as quickly as first predicted.

In a release given to The Hilltop, Howard University Student Association (HUSA) represenatives addressed the delay stating, “the process of providing unlimited Metro access is still in progress for students and will be in effect shortly.”

The announcement comes on the heels of months of conversations between HUSA leadership, university officials and representatives from the Washington Metropolitan Area Transportation Authority (WMATA).

The initiative would provide SmartTrip cards granting unlimited access to the Metro for all Howard students during the 2016-2017 academic school year. However, according to the release, while Howard officials supported the adoption of HUSA’s proposal, its ultimate realization is dependent upon students.

Update to WP article on Metro U-Pass. HU plans pilot in sp17, NOT the fall and at lower cost, more details soon.https://t.co/moY0ijIwnA

“It’s important to note that the lack of funding for this initiative stems from a large number of unpaid student balances to the university, causing a hindrance in the implementation process,” the release stated. “We encourage all students who have unpaid balances to enroll in a payment plan with the university.”

HUSA President Allyson Carpenter reached out to The Hilltop regarding the recent release and stated that “the University is still working on the metro deal. Students will have an opportunity to vote on the deal, along with the new constitution, in the next few weeks.”