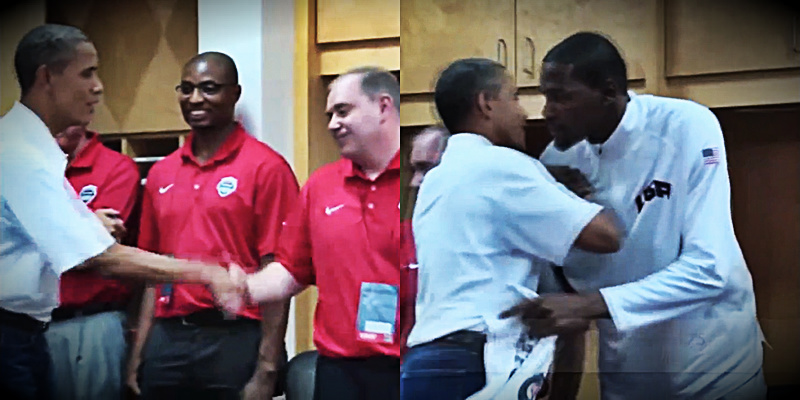 As a single parent, my mother worked tirelessly to provide the best life possible for my siblings and me. Unfortunately, her dedication to us also led her to spend the majority of her time at work.

Like many single parent households, multiple double shifts with scarce, suitable sitters resulted in my grandmother becoming our primary caregiver. Under her tutelage, we were instilled with certain behaviors in the hope we would become successful. Of these lessons, one was recurrent: “There is a time and place for everything.”

No one embodied this better than my granny. At one moment she could be furiously braiding a disciplinary switch; the phone would ring, and she would seamlessly switch to a serene, telephone persona with a velvety ‘hello’.

As a child, this puzzled me. How could one become a stranger that fast? The only conclusion was that she was crazy. Overtime, I grew comfortable with my grandmother’s insanity, but it took me until my freshman year of college at Howard University to truly understand it. What my grandmother did was practice her ‘time and place’ motto: She was code-switching.

To understand this phenomenon at this university you first must know what a ‘code-switch’ is. It goes past masking your natural accent, or being overly mannerable–it’s a deeper gesture of cultural assimilation. By definition, Merriam Webster describes code-switching as “the modification of one’s behavior, appearance, etc.; to adapt to different sociocultural norms.” For me, the key word to understand here is ‘adapt.’

Upon my arrival at Howard, I expected a fair amount of cultural adaptation and assimilation, but I never experienced people adapting to an environment by denouncing their privileges. In fact, I’d witnessed just the opposite up to that point in my academic and social career. All too often, I saw a student projecting a hardened image to their newfound “Freshman Week” friends. All the while, their parent-funded allowances and Jack and Jill of America affiliations stood as stark contradictions. It was as though Howard students wanted to be broke.

This code switch seemingly worked. With this “hard-knock life” persona, students felt as though they were well adjusted to Howard’s culture. What wasn’t accounted for in measuring their adjustment was the frequency of switching. A code-switch is temporary; it is meant for limited use in marked social interactions. You would not use this tool in a place where you strive to feel comfortable, like at home.

Logically, if a person constantly code-switches to mask an accent, that person may lose it. This is essentially what I saw happen to some students. Those who continuously switched away from their true selves eventually lost the ability to switch back.

I witnessed other students become unable to properly express themselves. They cloaked their personality so frequently that they began to lose themselves. For some, this loss turned into resentment that manifested itself in multiple ways; namely, blaming the university for imposing hierarchical identity standards.

Having witnessed this emotional deterioration firsthand my freshman year, I caution the class of 2020 about the dangers of code-switching. While the reasons you and your peers decided to enroll may vary, you all chose to make this university your home.

As new Bison, you have the ability to make this experience the best four years of your life. To accomplish this, however, there first has to be a level of comfortability at home. This year is the start of the rest of your life.

If you choose to be comfortable in your own skin, you can make this experience anything you want it to be and be yourself. Despite the sometimes intimidating prospect of Howard culture, it is always the right time and perfect place to be yourself.