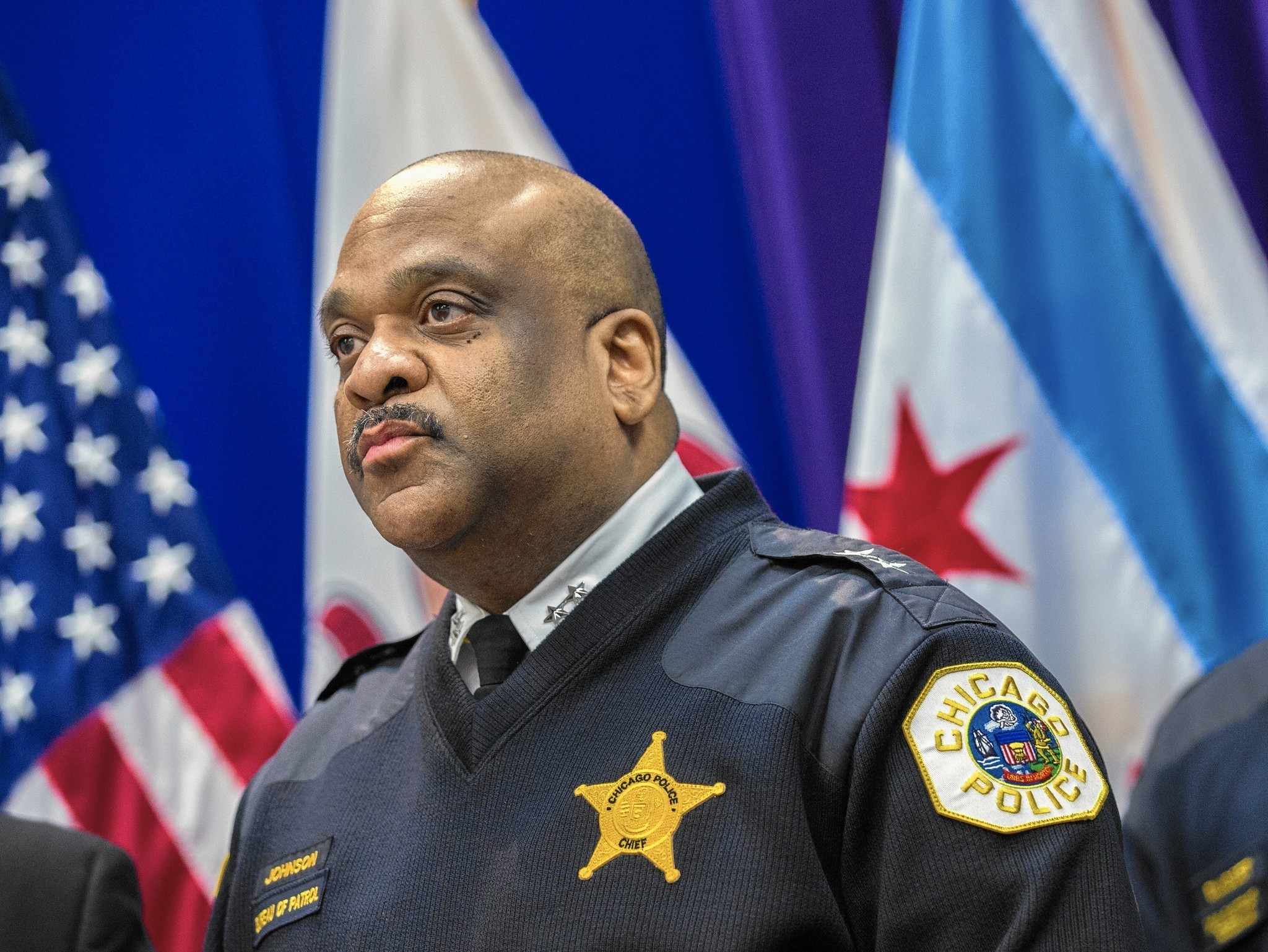 While the number of police-related deaths continue to rise throughout the nation, officer convictions remain a rare consequence. A large numbers of people have become victims and yet few officers are held responsible. According to The Huffington Post, there has been only 13 officers convicted of murder or manslaughter in fatal on-duty shootings, since 2005.

Newly elected Chicago police superintendent Eddie Johnson is going against this trend. Superintendent Johnson has chosen to hold the officers in his department accountable for misconduct in a recent on-duty shooting. Sworn in just four months ago, Johnson has already taken initiative trying to put an end to the department’s reputation of cover-ups and scandals.

Following the release of the dashcam video showing the altercation between officer Van Dyke and Laquan McDonald, the officers that were present gave their account of the incident. Officers stated that the teenager posed a threat, even after being shot to the ground.

Last Thursday, Aug. 18, the superintendent said in a statement that he will recommend the firing of the seven officers who filed false reports in the fatal shooting of black teenager Laquan McDonald by white officer Jason Van Dyke. However, all the names of the officers that will be recommended for termination has not been disclosed to the public.

“McDonald fell to the ground but continued to move and continued to grasp the knife, refusing to let go of it,” one officer’s report said.

Supporting Van Dyke’s claim, his partner, Josh Walsh, told an investigator that McDonald swung a knife toward the officers in an attempt to kill them. Another officer also stated that in defense of his life, “Van Dyke backpedaled and fired his handgun at McDonald.”

The video, however, contradicts these accounts. It can be seen that McDonald did in fact have a knife. After being shot one or two times, McDonald fell to the ground. Van Dyke continued to fire over 10 more bullets into the young man’s lifeless body, shooting McDonald a total of 16 times.

“The knife is actually visible. It was a small, I believe, 3-inch blade in his right hand,” said Jeffery Neslund, the McDonald family attorney. “He did not drop the knife, but that certainly was no justification or excuse to shoot a man like that.”

After a 6-month long investigation, a report was issued by the city’s inspector general Joseph Ferguson. Once reviewed, the evidence showed the officers violated Rule 14, which prohibits “making a false report, written or oral,” superintendent Johnson said.

Despite the supported claim of misconduct coming from both the superintendent and the inspector general, the officers continue to receive full support from other police officials, such as Dean Angelo Sr., the head of the Chicago police union.

“That’s what humans go through.” Angelo said. “And contrary to popular belief, police officers are human being.”

Local activists, on the other hand, extend appreciation to superintendent Johnson for his decision to recommend firing the seven officers. With officer Van Dyke having been put on-trial for a charge of first-degree murder—the first Chicago officer charged since 1980—the case could potentially be a step towards justice.

Jedidiah Brown, leader of a multimedia source called Chicago Life noted, “I think Eddie Johnson gets it. He gets the crisis that we are in and how to solve it.”