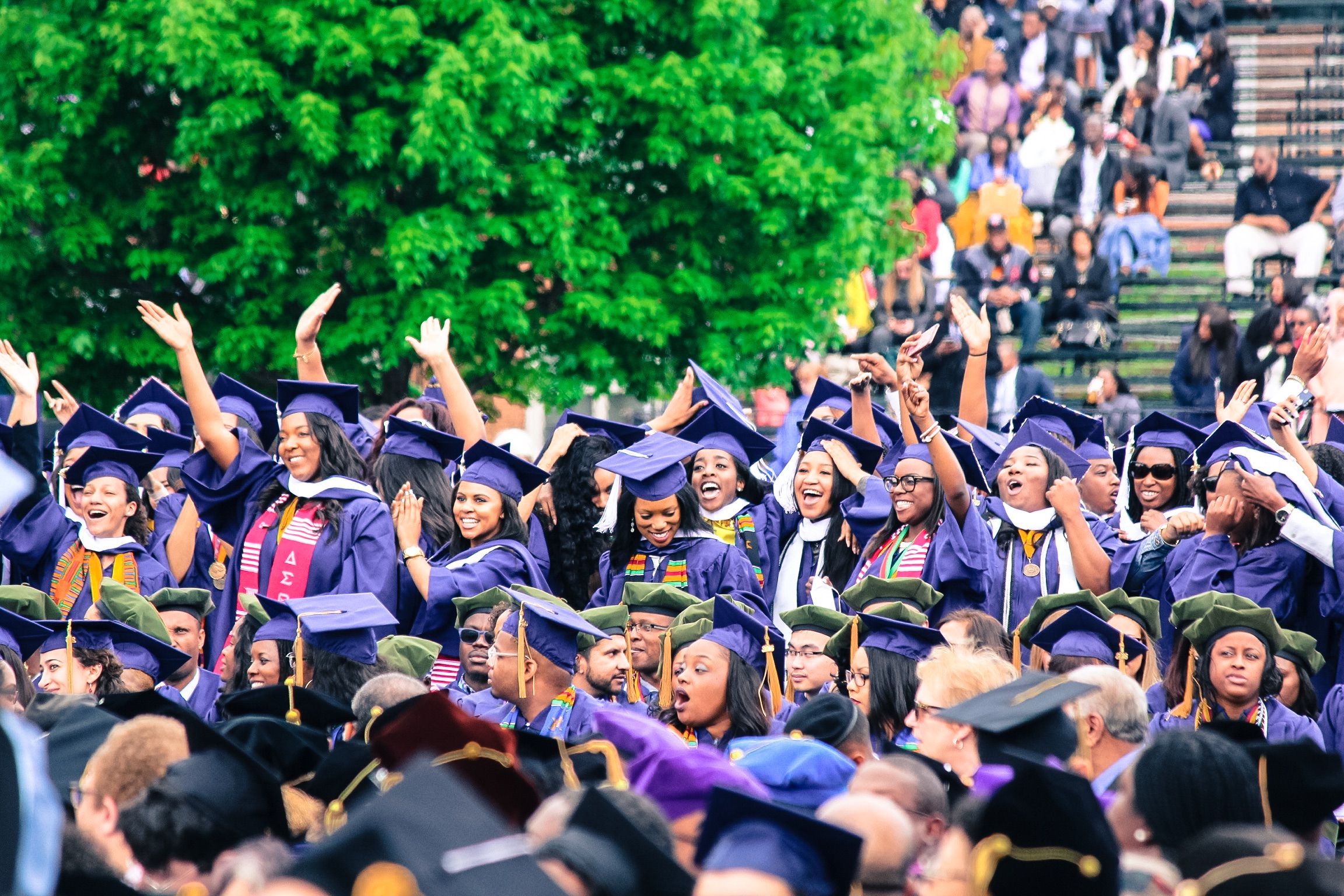 Column: When you look good, you feel good. Right? #HowardGirlsBreakTheInternet.

If you’ve ever stepped foot on Howard University’s campus, then you know that the students take their sense of style very seriously. For many Howard women, heels are more prevalent than sweatpants and that is more than can be said for many other universities. It’s no surprise in recent years that The Huffington Post, The Fashion Bomb Daily and NBC Washington all agreed that The Mecca’s style is one to be reckoned with.

When you look good, you feel good. This old saying has some serious truth behind it. Clothes and the way one puts themselves together makes a strong, visual statement about how one sees himself/herself. Last year, scientists from Cal State Northridge and Columbia University published a study that analyzes how clothing may affect concrete and abstract thoughts. The findings demonstrated that formal clothing enhances the ability to think abstractly.

Consider two people observing a train pass by. One person sees a train followed by 67 train cars filled with coal and thinks “look at that train pulling all those train cars.” The other person sees the train and thinks “that coal could eventually result in supplying many homes with electricity.” The concrete thought focuses on the here and now whereas the abstract thought focuses on the broader view.

The scientists tested and proved their hypothesis through a series of studies. They asked college undergraduates to wear a variety of formal and informal clothing, rank how they felt in their clothing and then participate in a group of tests. Students who ranked themselves as more formally dressed scored higher in abstract thinking versus their casual dressed counterparts in every single study. The reason for this? A sense of power.

The study also explains that “power mediated the relationship between formal clothing and abstract processing, and wearing formal, relative to casual, clothing was associated with enhanced abstract processing.” In other words: The students who felt they were more formally dressed also felt a sense of power allowing them to think more abstractly.

So stay stylish Bison. It looks like we’re on to something. 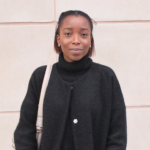 Clarice Metzger is a junior print journalism major, graphic design minor from Marlton, New Jersey. Upon graduation, she intends to pursue her master’s degree and love for fashion journalism. Contact her on Twitter at: https://twitter.com/_itsClarice.