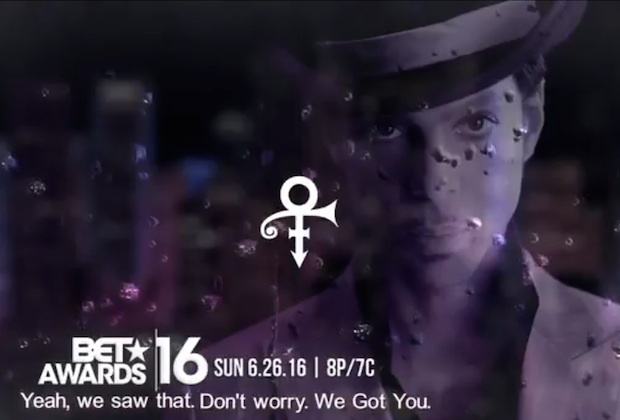 For many years the Black Entertainment Television (BET) Awards have represented a highly anticipated, but underwhelming tribute to Black achievement. As viewers often provided their critical commentary for the iconic awards show, writers scrambled to add and take away features most suited to their unique audience. Yet, Twitter moments aside, the show has left a fair amount to be desired to a large population of young, Black viewers wishing to see more concrete content and fewer fluffy fillers.

The latter was not so evident this year, as the award show elevated opinions. Featuring allusions to the Tony Award-winning musical “Hamilton” and placing special emphasis on breakthrough musical talent, the 2016 BET Awards went where they never had before. By tackling nearly all aspects of Blackness at the intersection of music, television, sports and activism, this year’s show accurately and stylishly demonstrated the beautiful phenomenon that is the Black American experience by paying tribute to the pillars of our nation, while reminding viewers of the value of Black lives.

Among the evening’s most popular moments were: A lively opening performance by Beyonce and Kendrick Lamar, a politically-charged presentation from Usher and a poignant speech from actor Jesse Williams that subsequently ignited a Twitter storm.

“We’ve been floating this country on credit for centuries, and we’re done watching and waiting while this invention called whiteness uses and abuses us,” said Williams. “Burying Black people out of sight and out of mind, while extracting our culture, our dollars, our entertainment like oil — Black gold. Ghettoizing and demeaning our creations then stealing them. Gentrifying our genius and then trying us on like costumes before discarding our bodies like rinds of strange fruit. The thing is though, the thing is, that just because we’re magic doesn’t mean we’re not real.”

Perhaps the largest star of the show, however, was musical icon Prince Rogers Nelson, who received four different all-star tributes throughout the evening. R&B singers Erykah Badu and Bilal performed the singer’s popular singles, “The Beautiful Ones” and “The Ballad of Dorothy Parker.” Stevie Wonder sang “Take Me With U” alongside bubbly industry rookie Tori Kelly. Recording artist Janelle Monáe delivered a more upbeat mix of her former mentor’s songs, including the hit “Kiss”, while singer and percussionist Sheila E. ended the night with a closing performance of nearly seven of Prince’s songs.

None could compare, though, to Jennifer Hudson’s performance of “Purple Rain” [skip to 3:40 mark] that was hailed as a “cover” more than a tribute.

The Rolling Stone wrote of Hudson’s performance with highest praise, saying, “All the rough edges of the song were sanded off, all the rawness replaced with seasoned perfection. Hudson hit those high notes with inhuman precision and kept vamping when the song was done, singing her way off stage so that moment felt like it lasted long after the tune was over.”

Additionally, viewers were given a view into the personal life of late boxing legend and social activist Muhammad Ali through a tribute from his youngest daughter, Laila.

“As my dad grew older, he evolved in his mind, his heart and his spirit, but one thing that never changed was his love and gratitude for all people,” Ali said. “If he was here today he would humbly ask you to pray, not just for our family, but for all of mankind.”

Though the evening was meant to uplift, the impact of world events was made clear throughout the night with short yet powerful sprinklings of political consciousness. Award co-host actress Tracee Ellis Ross reminded audience members to exercise their rights to vote with the quip “get yourself registered!” while verbally voicing her support for presumptive Democratic presidential nominee Hillary Clinton. Upon acceptance of her BET Award for best actress, “Empire” star and Howard University alumna Taraji P. Henson expressed her concerns.

“I’m really not political but it’s serious out here, and for those who think that, you know, ‘Oh he’s not going to win’ — think again,” she said. “We really need to pull together and turn this country around.”

As the BET Awards completed its 15th year, it delivered a timely message of how multifaceted the Black American identity truly is. While it was impossible for its writers to pay homage to every Black detail within the three-hour time slot, they did an incredible job of nodding to those who most deserved the recognition. By the end of the night, one thing was clear: BET, like Blackness, is a force to be reckoned with. 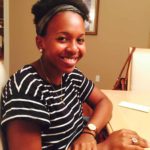 Maya King is a sophomore  journalism student from Tallahassee, Florida. King has been writing for The Hilltop since summer 2015 and has interests in public relations, foreign affairs, and all things Black and excellent. Contact her on Twitter at: https://twitter.com/mayaaliah.