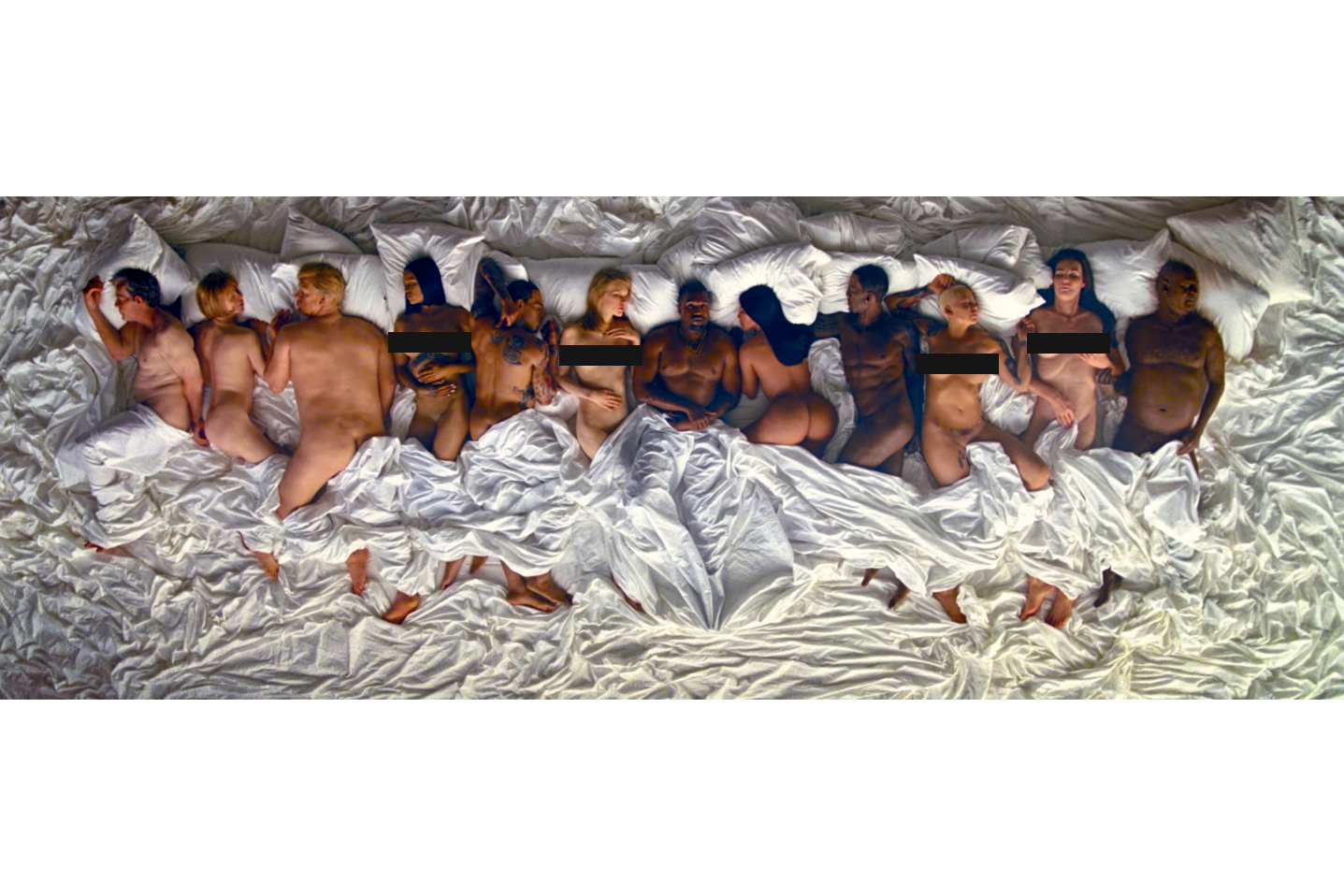 BRIEF RECAP: Yeezy shows “Famous” viewing throughout the District and we’re here for it

Immediately after the three tweets were sent out, hundreds of residents across the DMV area headed towards the first District of Columbia location of the music video viewing, located at the intersections of 10th St. NW and Vermont Ave. NW.

Originally scheduled for 9:30 p.m., the viewing did not actually start until about 9:50 p.m., but the crowd indicated that they more than willing to wait all night for Yeezy’s “Famous” viewing.

Released on April 1, “Famous” is West’s first single from his seventh studio album “The Life of Pablo” and features vocals from singer Rihanna and background vocals from fellow hip hop artist Swizz Beatz. The music video, recently released to the public on July 1, has had many talking about the controversial video that entails 12 unique, famous celebrities lying closely in a bed.

According to Genius‘ website, the video was inspired by Vincent Desiderio’s “Sleep” and Leonardo da Vinci’s “Last Supper.“ Like Da Vinci’s painting featuring Jesus and his disciples, Kanye makes use of 12 people, albeit in a different setting. The Hilltop arrived on scene for the first viewing of the night:

With Yeezy’s superb marketing skills, as well as his brand, the audience that gathered proved that when he announces something, people will come. And that’s what you call the multifaced artist: Famous.

See the 10-minute music video below in its entirety: